The 35-year-old was last seen in Thornbury about 4pm yesterday.

Police and family have concerns for her welfare due to a medical condition.

Sarah is described as Caucasian in appearance, approximately 170cm tall, with a slim build and red hair. 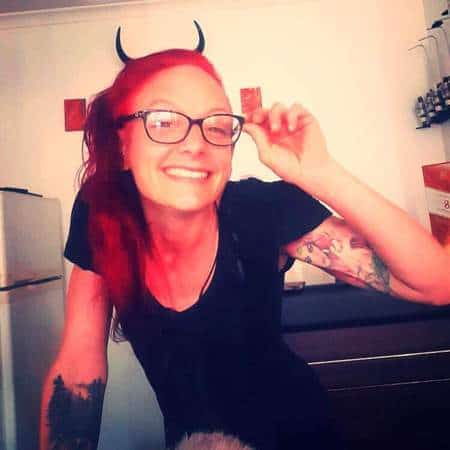 It is believed she may be travelling in a white Subaru Forrester with Victorian registration SZW130.

It is believed Sarah could be in the Darebin or Wyndham areas.

Police have released an image of Sarah in the hope someone may recognise her and urge anyone with information to contact the Northcote Police Station on 9403 0200.