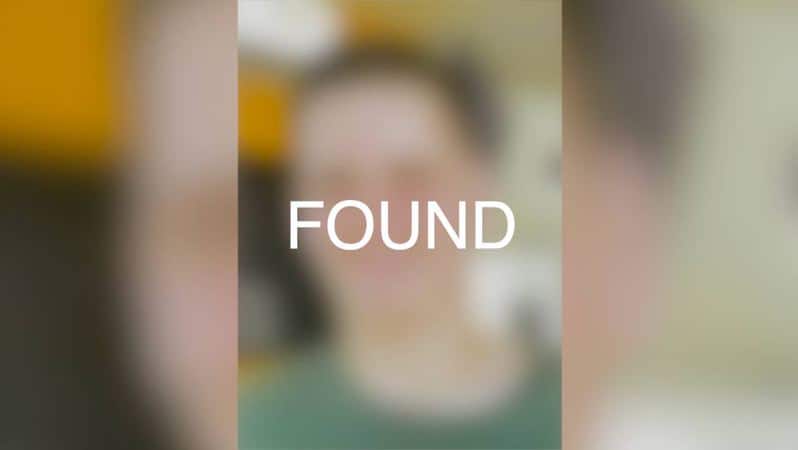 The 18-year-old was last seen in Brockwell Crescent, Manor Lakes yesterday at 6pm.

Police have concerns for Johnny as he has a medical condition that requires medication and he has difficulty communicating verbally.

He is Caucasian in appearance, about 191cm tall with a solid build, blue eyes and a chipped front tooth. He was last seen wearing a grey jumper and black track pants.

Johnny may be in the Wyndham Vale, Manor Lakes, Werribee, Geelong and Melton areas.

Police have released an image of Johnny in the hope someone can provide information on his whereabouts.

Anyone who sights Johnny is urged to call Triple Zero (000).

Anyone with information is urged to contact Werribee Police Station on 03 9742 9444.