Police and emergency services responded to reports of a stabbing in Tarneit on Sunday morning, 24 October.

Two people had been stabbed following an altercation with a group of people at an address on Tatra Street about 4.30am. One of the victim’s presented at a nearby hospital where he was treated for serious injuries.
The second victim was treated at the scene before being flown by air ambulance to the Royal Melbourne Hospital with life-threatening injuries. 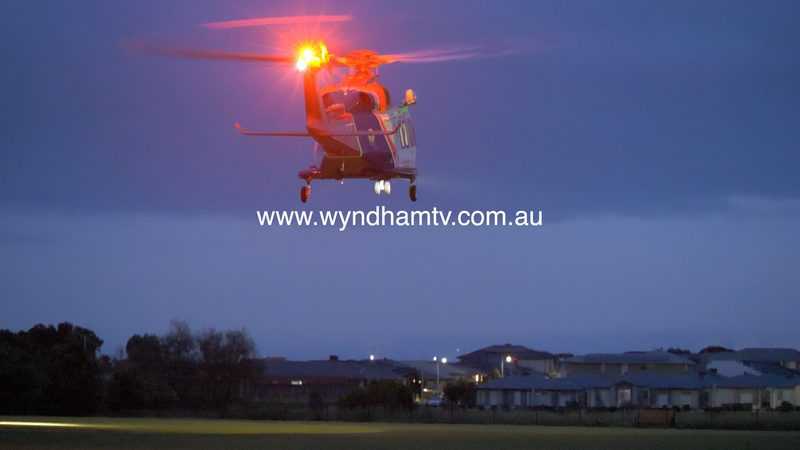 Three males have been arrested at the scene and the investigation is ongoing.

One female police officer was assaulted at the scene during an arrest and was dragged out of the way by her colleague. You can see this video in our supporter-only section by joining below:

Anyone who witnessed the incident of with information is urged to contact Crime Stoppers on 1800 333 000 or submit  confidential crime report at www.crimestoppersvic.com.au